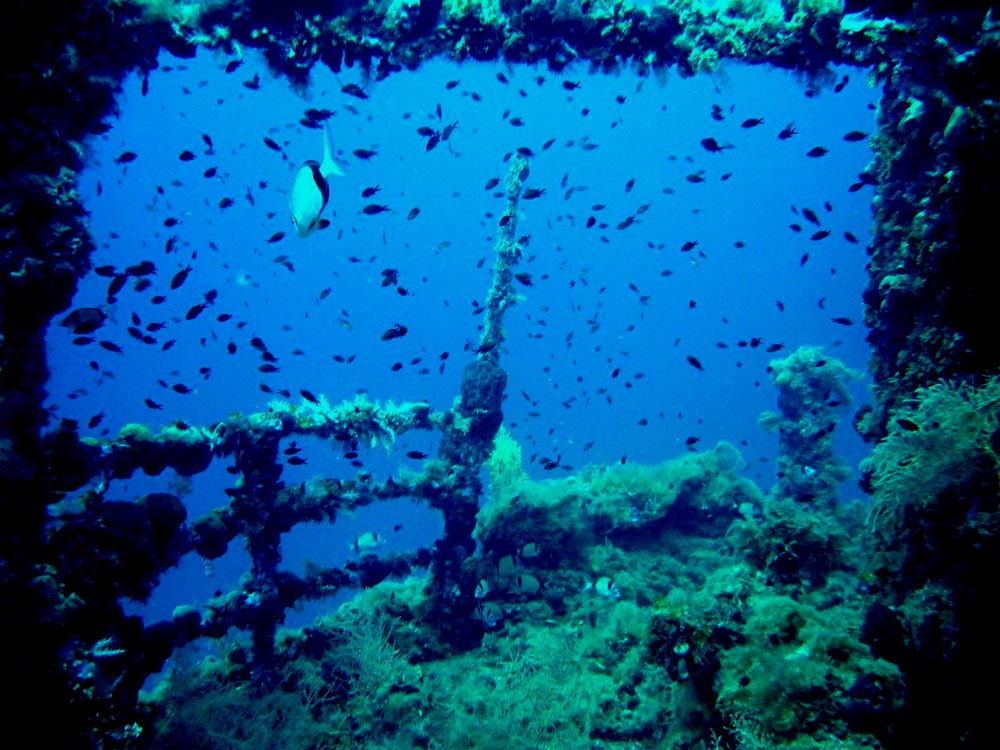 Wall I 14.3 m Falling abruptly for about ten meters down to a sand bottom.

Oued 10 m A ancient river bed near to the shore.

Rocher murènes 10 m Big leges, with a colony of morays underneath.

Napoli 12 m
The Remains of a large Italian ship bombed during the Second World War. The wreck is mainly silted up because of its proximity of the coast but part of the infrastructure is free of sand and it shelters a variety fauna.

Phantom Wreck 33 m
This area was undoubtedly the site of a significant naval and air action during the Second World War. Scattered around the site are the remains of a aircraft propeller with its engine, a small military high-speed motorboat of about 12m long and many other remains.

PLM 20 36m to the infrastructure 50m to the sea bed
The crown of the dives around Mahdia! The wreck, a 110 m length cargo liner sunk by a torpedo in 1942, rests majestically, right-hand side on sand. It still contains the crockery and some bottles of beer and cider. Many large groupers and banks of sérioles live around. An enormous grouper, GIGI, the Master of the Wreck will accompany you closely during your visit!

Sola 38m to the infrastructure 53m to the sea bed
This wreck has not been identified formally, but probably the Ariosto, also lost during the Second World War. A very large cargo liner that was cut in two and has become a reserve of very large fish (groupers, badèches, dentis, pagres and sérioles). 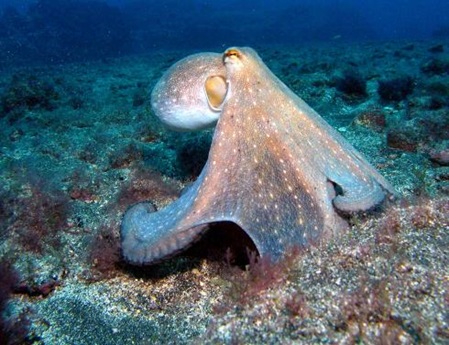 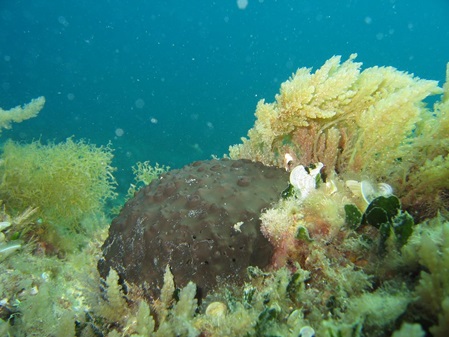 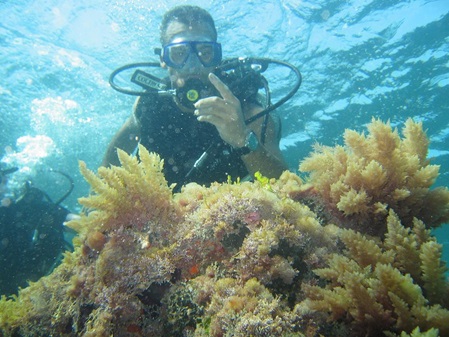 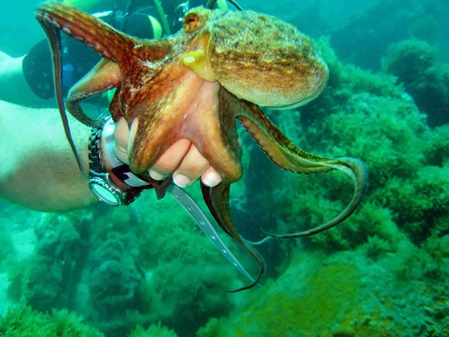 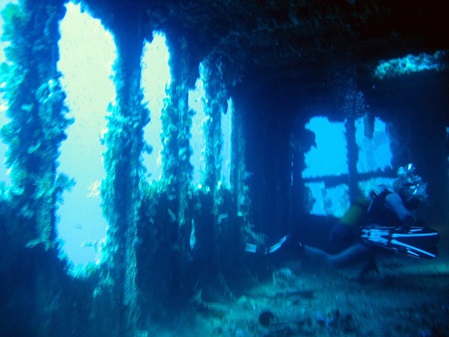 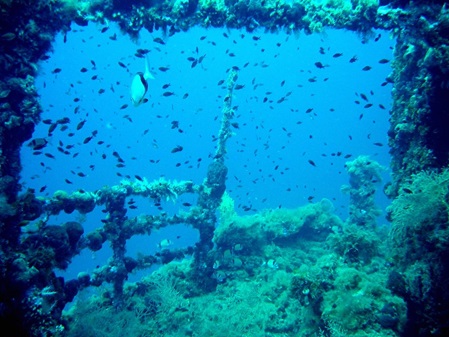 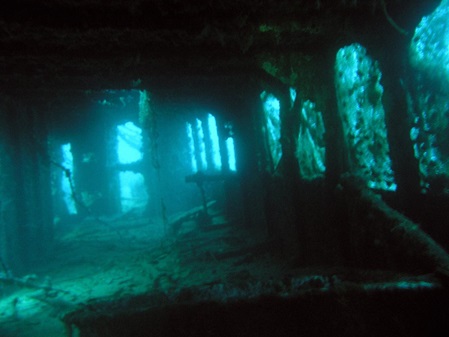